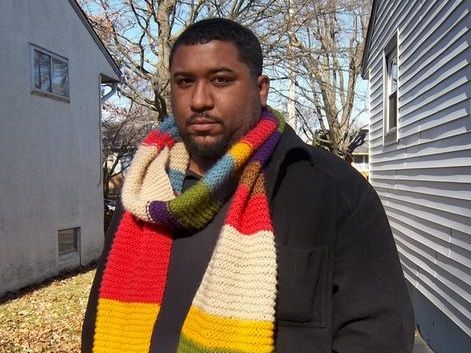 I do not vote with the understanding that any politician actually cares about what I want. If they do, that’s a bonus. But what I’m voting for are the people who can do what I need done, or who can circumvent the distress I am experiencing. So I hire a hitman to come in and take out the issue. If more of us saw politicians as tools and not avatars, we’d be doing what every other political action group does: lobbying behind our issue. Funding and supporting candidates with a set agenda.

Half of the people in this country who can vote don’t vote. The greater part of that demographic isn’t due to moral decisions about greater evils or anything. They just, for any number of reasons, don’t. But they care about things. So in theory, you could gather a fraction of that population behind one issue you all agree on and just vote on that. No debate, no town halls, no organization. Just a flyer or an online group that says “When the time comes, hit this button.” Boom, change. It sounds like a third party, but it doesn’t have to be. You could totally do this within the parties that exist. There are already cracks in the armor on all sides that can be taken advantage of.

What many of us are doing, talking and fighting about are idealistic notions of republic or nation-building or a practicing democracy or government for the people, by the people. It’s not wrong to have an ideal. An ideal is a goal. But that’s not politics. Politics is a tool. Politics is a weapon. Politics is a hitman on your behalf.